Moving is a fact of life for many — in fact, the average American moves almost 12 times throughout their lifetime. And most people, including myself, will agree that while the promise of a new space and fresh start can be exciting, the actual process of moving isn’t fun.

I have paid for movers almost every time I’ve moved in the past couple of years, and while it can be expensive, I definitely think it’s always worth the money.

Last month, I moved from a three-bedroom apartment I shared with two roommates in Manhattan to a one-bedroom apartment in Brooklyn. Because this was my first apartment alone, I had to coordinate the entire move myself, from finding a new place to determining a move-in time with the landlord to cleaning and repainting my old apartment (I wanted my security deposit back!).

One of the first things I did after signing the lease was book my movers, as reservations can fill up pretty fast close to the end of the month when most people move. Each time I’ve used them, they’ve been great.

This time around, I didn’t have much furniture to move besides my mattress, bed frame, and dresser — but had about a dozen boxes of clothes and kitchen supplies. I booked my movers for a specific time slot (with no deposit needed) and on moving day, they gave me a call when they were about an hour away from my apartment. Three movers showed up with a van and went to work while I sat back on my couch, catching up on emails and taking some calls.

I had put most of my belongings in boxes, but my movers wrapped some of my more fragile items for me, like my TV, and taped down some of my heavier boxes.

Once they had loaded up the van, I left my old apartment, got on the subway, and met them at the new place. There, I started cleaning and unpacking while they brought everything up. All in all, it took about three to four hours from start to finish.

One more affordable alternative to hiring a moving company is to hire a Taskrabbit or gig worker to help you carry your boxes. They often charge lower hourly rates. However, you’ll often have to take a more active role in your move — and I personally wanted to pay to avoid lifting heavy boxes myself.

I live in New York, so I don’t have a car and would need to hire a van to transport my belongings. Plus, since I’m just one person, it would have taken me hours just to bring everything down to the curb, let alone move it into a van and then back up into my new apartment. I consider myself fairly strong, but moving a mattress myself seems like a Herculean, and potentially unsafe, task to do alone.

How much movers cost

Costs for movers can range widely, depending on how much stuff you have, how far you’re moving, and other specifics like how many flights of stairs your movers will have to climb, if you have any very delicate items, or if you need extra boxes and packing assistance.

According to data from the American Moving and Storage Association and United Van Lines, the average local move will cost $1,400 with movers, while a long-distance move will cost about $4,300.

I’ve used the same moving company the past couple of moves, and they charge $130 an hour with a minimum of three hours. They have an option to pack up everything for you, but it saves them time (and is typically cheaper) to put everything into boxes yourself.

My movers charged me $520 and I paid a total of $650, which included a 25% tip (always tip your movers!). I was able to get an accurate estimate the month before, which made it easier to budget and avoid the stress of surprise expenses popping up.

I was paying money to make money

As a financial planner, I’m all about making smart decisions with my money and cutting back on unnecessary purchases. However, I also believe money is a tool that gives you freedom to be able to do what you want. I’m a supporter of paying for tools or services that can save you time.

To me, time is my most precious resource, and I didn’t want to lose a day of working to move. With movers, I didn’t have to take any time off and could continue to work while they were moving out my stuff — which meant I was actually making money during my move.

To me, hiring movers is always worth the money spent. It removes so much of the headache and stress of moving, and makes the overall move much more enjoyable. 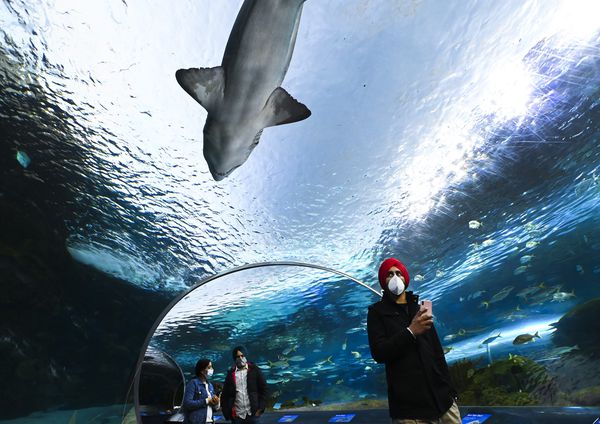 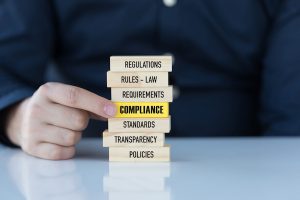